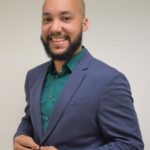 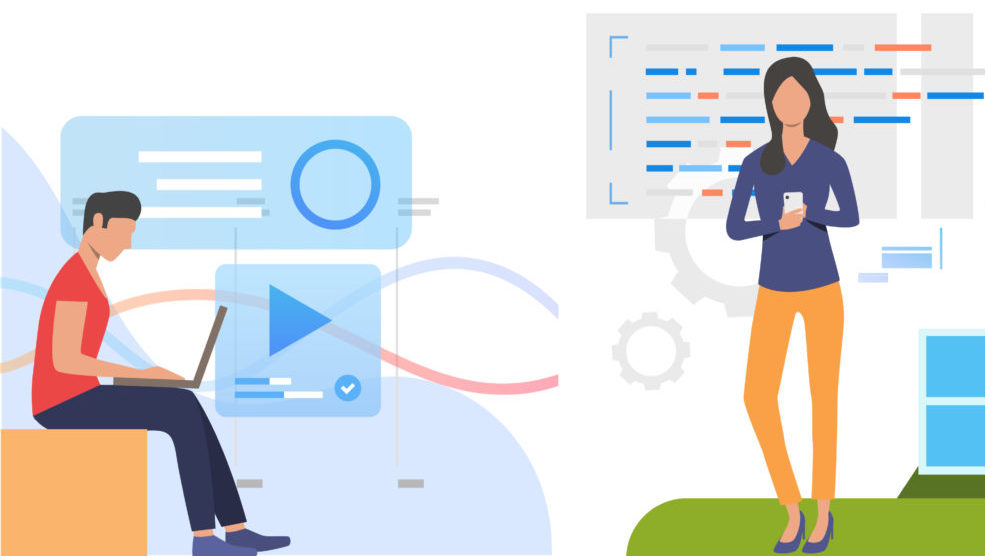 The CCREEE’s IRRP programme is winding down in Belize, Guyana, and Trinidad and Tobago and continues in Saint Kitts and Nevis. This update covers activities completed in the fourth quarter (Q4) of 2021. This quarter saw the completion of several major components for the first three IRRPs and the team preparing for review, integration, and release of the first completed plans in quarter one, 2022.

Bringing the Pieces Together

Work on the first three IRRP programmes started to wind down in Q4, 2021. The focus of this phase was consolidation of the various analyses to produce the draft expansion plan and climate and vulnerability assessment for each country. In this first phase of the IRRP programme, the former was developed with consultants RMI and Energynautics, and the latter executed by the Caribbean Institute for Meteorology and Hydrology (CIMH) with support of the Climate Studies Group Mona (CSGM). CCREEE had responsibility for the overall process and managing stakeholder interactions.

Upon completion of these components, the teams submit them to the CCREEE and the GIZ for internal review. This is a final verification that the analyses and reports meet the methodology, requirements and expectations outlined for the IRRPs.

The final task following the completion of these two work packages is the production of the final IRRP report, a task led by CCREEE. In this activity, the team brings all the pieces together to develop an integrated, complete deliverable.

As the process draws to a close, the focus inevitably turns to outputs. What is expected at the end of it all? Each IRRP will have been influenced by the circumstances, data, and decisions in the Member State for which it is developed. This means that the deliverables will likely all look slightly different. Despite this, a consistent methodology means that commonalities will remain.

The common elements to be expected include: a core power system expansion plan, a climate and vulnerability assessment, a deeper examination of critical power sector impacts and clear presentation of gaps, insights, recommendations and actions to develop the power sector with least regret. Along with these elements, the assumptions made, and data collected will be made substantially available to primary stakeholders, as well as all maps and models developed with these inputs.

These consistent methodological elements, combined with a sensitivity to the unique circumstances and challenges in each Member State should result in an output that is responsive to Member State needs. Further the goal is that this first IRRP becomes the foundation of an iterative activity that is enhanced and repeated every few years, with increasing participation of stakeholders in development of the plans.

Analyses for Trinidad and Tobago expansion plan were wrapped up in Q4, and the draft report submitted for internal review. This was the first report submitted from the first phase of the programme and the combined team found several opportunities to enhance the original layout. The approach taken was sensitive to goals, commitments and constraints and further, ultimately supported the analysis with additional information required to make this initial plan a solid foundation for future planning in the sector.

The CIMH team submitted the first draft of their vulnerability analysis for internal review during this period. In addition, data collected for the IRRP and outputs generated by CIMH were also submitted for review. These will all eventually become available for use by the countries. The goal is submission of these in Q1 2022 for stakeholder review and feedback in order to finalize the IRRP.

Guyana remains one of the more complex and interesting IRRPs in the first phase of the IRRP programme. Its rapidly developing oil & gas industry is expected to drive significant changes in the electricity sector, as it responds to Guyana’s growing needs.

The data provided by Guyana Power and Light Inc. (GPL) allowed the development of quite a comprehensive grid model to be developed in DIgSILENT PowerFactory. The investigation of several scenarios for future system development using the model extended into Q4. The completion of these analyses and reporting on the insights from that exercise was targeted for completion in January 2022. Other aspects of the plans have been internally reviewed and await this final component.

The draft vulnerability analysis and climate projections were submitted and are undergoing internal review and compilation for submission to stakeholders.

At the end of 2021, the CCREEE facilitated RMI’s presentation of the sensitivity analysis approach to Belizean stakeholders. This was the final analytical step in the IRRP process. Following this, the conclusions of this analysis will be presented, in early Q1 2022. Report development has been proceeding in parallel and is expected for internal review in early Q1 also. Following modifications in response to initial feedback, a revised expansion plan report will be submitted to stakeholders. The same will apply for CIMH’s draft vulnerability analysis, submitted for review.

The IRRP capacity-building programme continued in Saint Kitts and Nevis through Q4 with a session on Modelling Tools and Grid Modelling. The session saw some of the highest engagement among the stakeholder group to date. In addition to being engaged, stakeholders expressed the view that the session was beneficial to them and the work they do. It is the foundation to more specific, advanced and hands-on sessions on various modelling tools later in the capacity-building programme, meaning that the group will have additional opportunities to dive deeper into the topic.

During this time, the CCREEE team also began the process of modifying the programme for Saint Kitts and Nevis to include a session on geothermal. Given the fact that geothermal energy is a marginal resource in the first three IRRP countries, the initial curriculum had not included the topic. Noting its importance to the Federation, the CCREEE team developed an initial scope for the training and began discussions with its partners in late 2021; the session is planned for delivery in Q1 2022.

The complete IRRP process also started in December 2021. The first stakeholder meeting reviewed the key elements of the programme, allowed RMI to introduce the expansion planning component and the methodologies to be followed and spoke to some next steps. The goal was to continue in early 2022, as early as practicable for stakeholders. The programme of activities is expected to run through June 2022, with final deliverables and closeout by Q3. 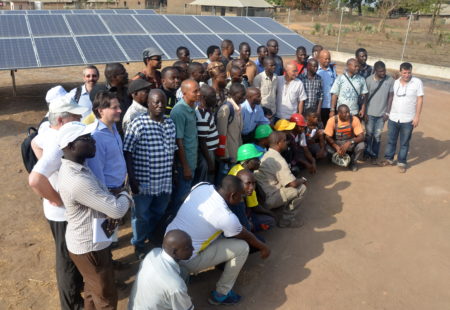 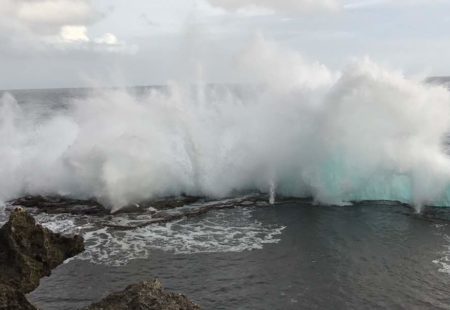 Special Event at the 2020 Vienna Energy Forum: Cleantech and the Fourth Industrial Revolution in the Blue Economy. Perspectives for Small Island and Least Developed Countries 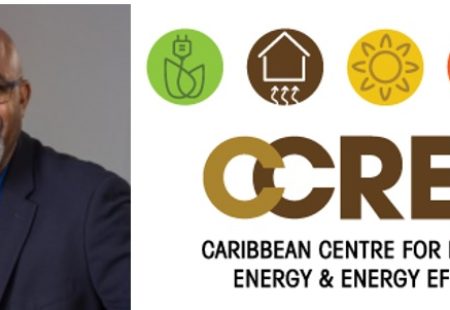 Interview with Mr. Gary Jackson, Executive Director of CCREEE, “I am optimistic. If the Caribbean has the will to change, it will happen. We cannot just say it, we have to do it. We could be further ahead, but we need to demonstrate leadership"