CCREEE to receive full legal status in May 2018 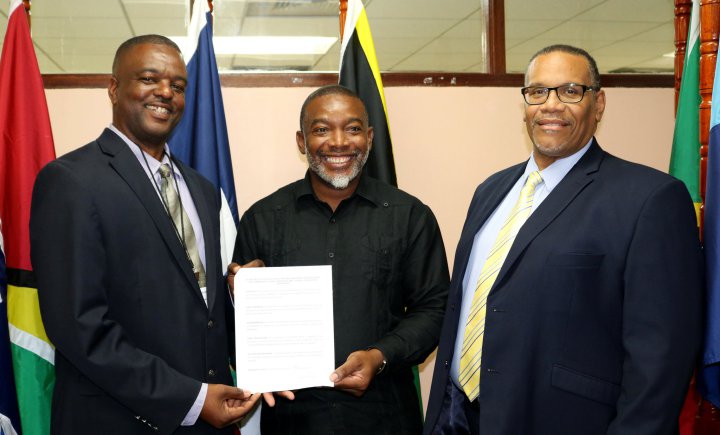 Greater Georgetown, Guyana – On the margins of the preparatory meetings for the 73rd Special Meeting of the Council for Trade and Economic Development (COTED) on Energy, scheduled to take place on 19 April 2018, the Government of Montserrat deposited its instrument of ratification of the Agreement Establishing the CCREEE. Together with Barbados, Dominica, Jamaica and Belize, the country became the fifth CARICOM Member State to do so, effectively paving the way for the establishment of the Centre’s legal identity by mid of May. So far, thirteen of fifteen CARICOM Member States have signed the legal CCREEE agreement.

The CCREEE legal agreement, which was opened for signature at the Thirty-Eighth Regular Meeting of the Conference of Heads of Government of CARICOM in Grenada in July 2017, established the CCREEE. The Centre is intended to function as the implementation hub for the CARICOM Energy Policy, as well as the Caribbean Sustainable Roadmap and Strategy (C-SERMS).

Also other CCREEE matters are on the table at the 73rd Special Meeting of the Council for Trade and Economic Development (COTED) on Energy. Ministers are to assess a report on its interim operations. In 2015, CARICOM Heads of Government had approved the establishment of the Centre and had identified Barbados as the host country for its Secretariat. The COTED agreed to interim operations of the Centre in January, 2016. The Ministers will consider steps towards the transition from interim phase to the first operational phase of the Centre, and are also expected to make decisions on the Centre’s Executive Board and Executive Director.

CCREEE thanks UNIDO for its continued technical support, as well as the Austrian and Spanish Governments for the provided financial resources. 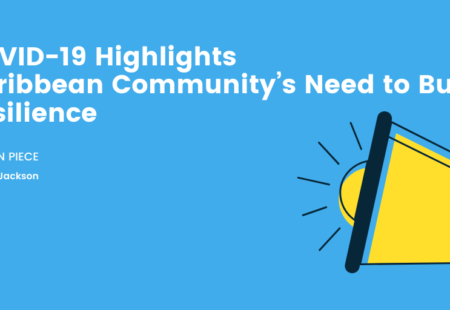 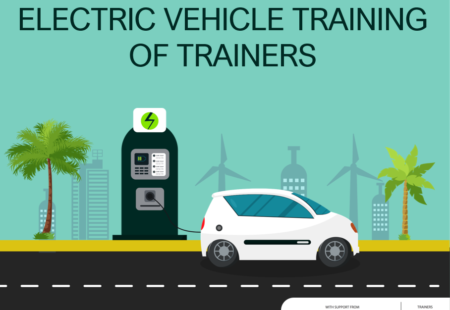