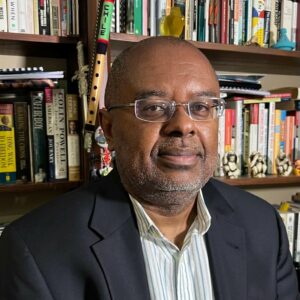 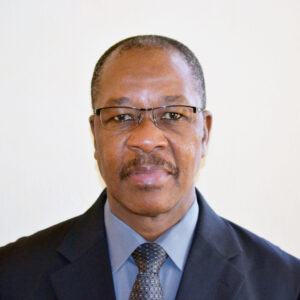 Former Saint Lucia Minister with responsibility for Public Service, Sustainable Development, Energy, Science and Technology, and Founder of the Caribbean Climate Justice Project, Dr. James “Jimmy” Fletcher, was elected as Chairman of the Executive Board of the Caribbean Centre for Renewable Energy and Energy Efficiency (CCREEE) at the first meeting of the third cycle of the Board on Tuesday, 6 December. At the same meeting, Mr. Thornley Myers, retired Chief Executive Officer of the St. Vincent Electricity Services Limited (VINLEC), was elected as the Board’s Vice-Chairman.

Dr. Fletcher, a native of Saint Lucia, provided yeoman leadership toward the development of the Caribbean’s “1.5 to Stay Alive” civil-society campaign in 2015, which helped to create momentum in the lead up to the negotiations of the Paris Agreement, which was adopted at COP21. During the negotiations on the Paris Agreement, Dr. Fletcher was a member of a small group of ministers chosen to help achieve consensus on the Agreement, co-chairing a team that worked on its ambition and long-term temperature goal elements. In recognition of his work, Dr. Fletcher was highlighted in Profiles of Paris as one of the people who played an important role in creating the Paris Agreement. He is the author of the chapter ‘The Battle for Small Island Developing States’ in the Cambridge University Press publication, Negotiating the Paris Agreement: The Insider Stories. He is the author of the book, Governing in a Small Caribbean Island State.

Dr. Fletcher was instrumental in the establishment of the CCREEE and, as Minister with responsibility for energy in Saint Lucia from December 2011 to June 2016, he was a member of the CARICOM Energy Ministerial group that defined, among other things, the functionalities, structure, and governance arrangements for the Centre. He also chaired the CARICOM Regional Task Force on Sustainable Development and the Regional Coordinating Committee on Climate Change. Prior to his Ministerial appointment, Dr. Fletcher served in several public servant roles within the Government of Saint Lucia, to include Permanent Secretary in the Ministry of Agriculture, Forestry and Fisheries; Permanent Secretary in the Office of the Prime Minister; and Cabinet
Secretary and head of the public service.

Mr. Thornley Myers, a native of St. Vincent and the Grenadines, is a career electric utility leader and, having led VINLEC for almost two decades, served for many years as a member of the Board of Directors of the Caribbean Electricity Utility Services Corporation (CARILEC).

The CCREEE Executive Board is tasked with provision of strategic guidance for the Centre and reports to the annual meetings of CARICOM Energy Ministers regarding the discharge of its duties. 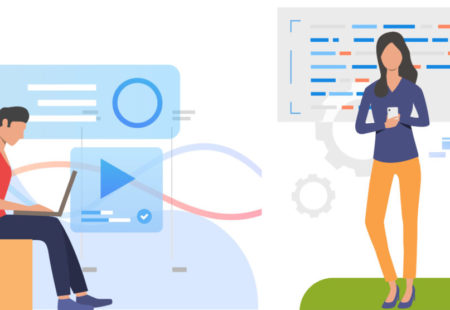 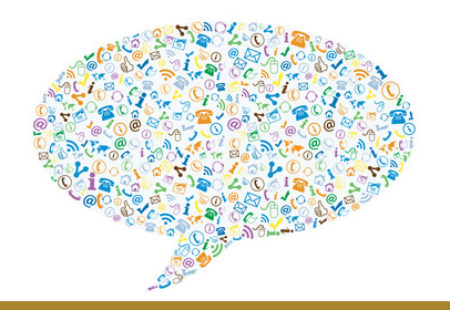