Renewable energy centre to be set up in Barbados 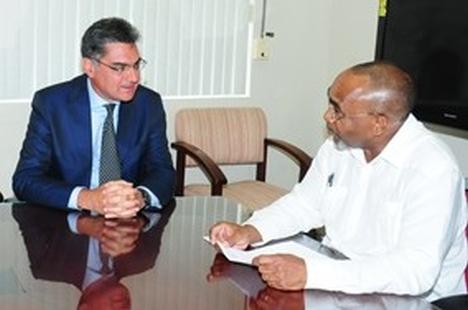 BRIDGETOWN, Barbados (BGIS) — A Caribbean Centre for Renewable Energy and Energy Efficiency is to be established in Barbados, said minister with responsibility for energy, Senator Darcy Boyce, when he met with Paolo Serpi, Italy’s special envoy to the Caribbean, on Monday.

Boyce told the Italian diplomat that the Centre, which is expected to be inaugurated at the end of October, would ensure that CARICOM countries all had the same standards in respect of renewable energy and energy efficiency as well as similar technologies and the necessary legislation in place. The Centre will also ensure that there is no wastage of resources by coordinating donors and providing one place where technocrats can meet and make decisions about the way forward.

The energy minister revealed that the European Union and, in particular, Austria had provided the funding for the first two years of operation but told the Italian special envoy that there might be a need for further financial assistance in the future, as the Centre worked towards self-sufficiency.

Serpi disclosed that renewable energy and climate change were areas in which Italy was keenly interested in sharing experiences with the Caribbean.

He further revealed that Italy had been allocated funds by the European Union to support projects in the region and he was very interested in hearing about the kind of projects that needed assistance.

Boyce responded that government would welcome support for its project aimed at retrofitting government buildings with energy efficient technologies. 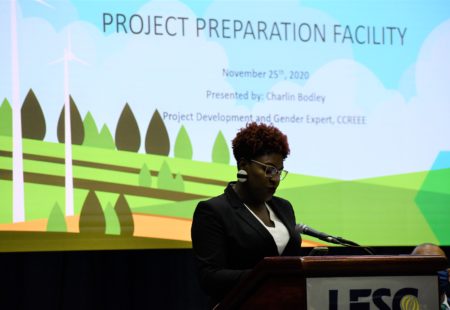 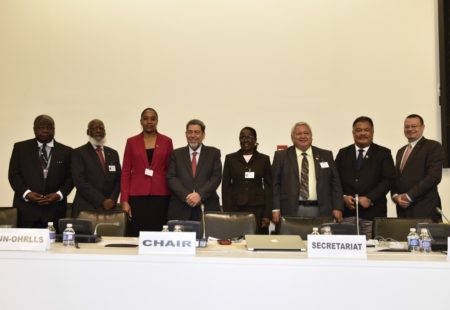