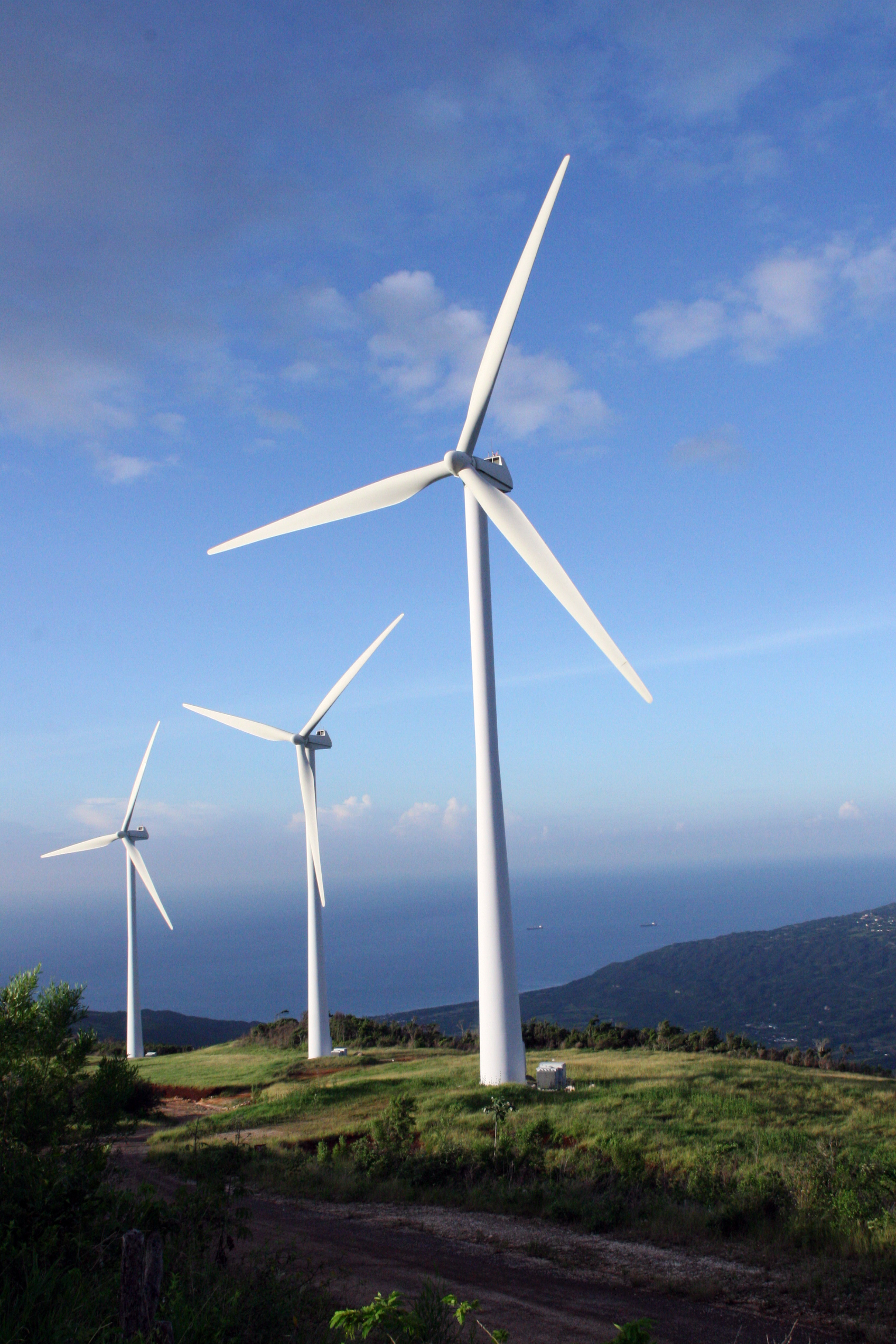 SIDS DOCK, the United Nations Industrial Development Organization (UNIDO) and the United States (US)-based Stimson Center Alliance for a Climate Resilience Earth (ACRE), staged a Side Event on 11 November 2021, held on the margins of the 26th United Nations (UN) Climate Change Conference of the Parties 2021 (COP26) on the Call To Action! for the Establishment of the Global Ocean Energy Alliance (GOEA), and hosted at the world-famous Wood House, in Glasgow, Scotland, and conducted remotely by means of conferencing. The Side Event was referred to as “the highlight of COP26” that “rose above the chatter,” by the delegates and observers in attendance.

The audience inside Wood House, predominantly delegates and observers attending COP26, looked at each other in silent amazement at the stunning similarities, as the opening video with the shots of island people dancing and singing in vibrant and colourful costumes and cultural performances played, showing white sandy beaches, cows in a green pasture, and lush fields of sugarcane, and tropical cyclones – everything you would find on a Small Island Developing State (SIDS). Viewers were not prepared for the similarities between SIDS and the island of Kumejima, Japan, home to the Okinawa Ocean Thermal Energy Conversion Demonstration Facility, developed from the research of Professor Haruo Uehara, father of ocean thermal energy research in Japan.

The suitability of the island’s “Kumejima Model” for SIDS was evident when the facility appeared among lush sugarcane fields, livestock, and blue ocean. In addition to producing power, 24 hours per day, cosmetics, specialized seafood such as shrimp, seaweed and sea grapes are also produced with the seawater used in the OTEC facility. The water is also used to cool soil in greenhouses which significantly increases production. The facility can also enable production of significant volumes of desalinated water. The Kumejima Model demonstrated that over a period of eight (8) years, it has contributed to the socio-economic development in Kumejima, and based on those results, the island has set a goal for Net Zero energy by 2050, and OTEC is to provide 50 percent of the energy supply.

The Floating OTEC Platform operates like a traditional oil platform, the difference is that OTEC technology pumps ocean water, not oil. This is the defining and innovative separation of OTEC technology, it provides clean, environmentally-friendly energy that can provide baseload power, all of the time. The Global OTEC Floating Platform needs two crucial elements to function efficiently – access to a large source of warm and cold water, and a reasonable transmission distance to shore. These two criteria should come as no surprise that this is available across nearly every SIDS.  Ocean Thermal Energy Conversion technology has been around since 1881, one hundred and forty (140) years ago, a technology first proposed by French physicist ‘Jacques d’Arsonval’, who proposed the first practical design for harnessing this energy. Two significant installations which still exist today, in Kumejima Island, Japan and Hawaii USA, provide a multi-year track record for the efficiency of a closed cycle OTEC plant in a relevant environment.

Over the last five (5) years, Global OTEC’s team of former oil and gas engineers and OTEC technicians have designed a series of Floating OTEC Platform concepts, a result of decades of research and development and deployments across both OTEC demonstration facilities, and Oil and Gas. For generations, SIDS have known that there exists an untapped battery of solar heat energy that can be the answer to islands’ water-food-energy nexus, capable of catalysing sustainable development and liberating SIDS from crippling diesel imports. Small islands also know, and Global OTEC have found this to be true, that the private sector is seen as an important stakeholder. 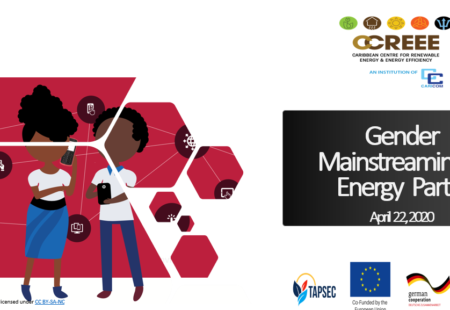 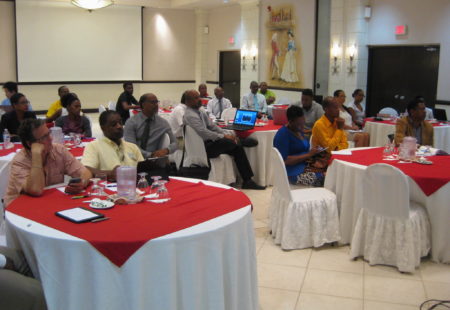 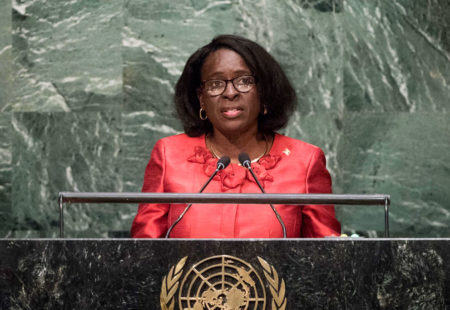