CARICOM Secretariat “modelling the way” in RE and EE 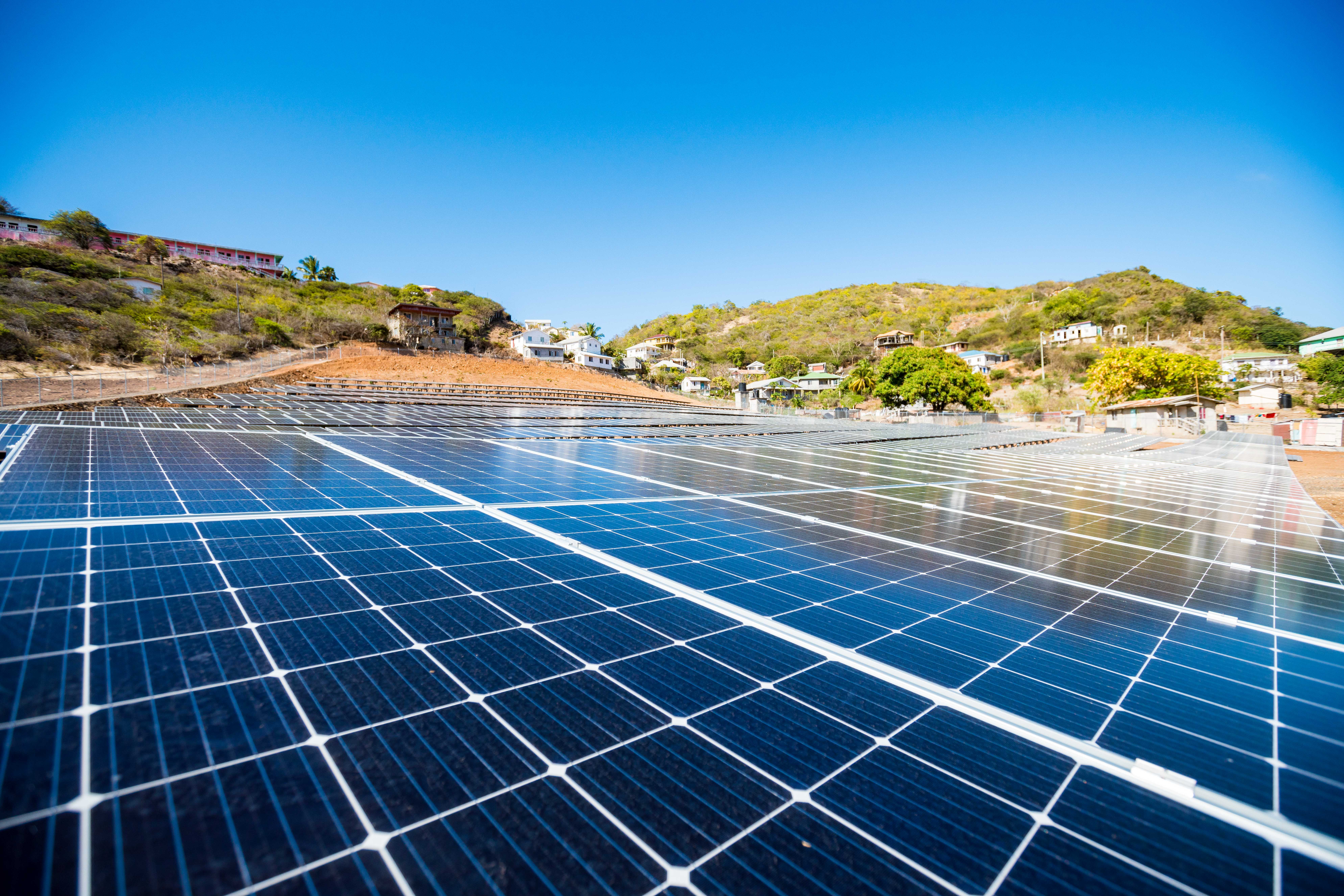 Executive Director of the Caribbean Centre for Renewable Energy and Energy Efficiency (CCREEE), Dr. Gary Jackson, is impressed with the energy project at the CARICOM Secretariat.

The 400 kw solar photovoltaic power generation system project is funded through a US$17.8M Grant Agreement between the Governments of Japan and Guyana. The project began in 2020, but was suspended three months after work began due to the pandemic. Work restarted in mid-2021. The project will be formally handed over early in the new year.

More than 1 500 solar panels are mounted on the foregrounds of the CARICOM Secretariat Headquarters in Georgetown, Guyana, as part of the project works. Work also included the installation of panels, servers, batteries, and a car port.

Through the project, the Secretariat building is expected to get its energy from solar-based sources on a majority of its operating days. It is anticipated that the benefits the Secretariat will derive from the project will serve as an example of the transformation that can occur in public buildings across the Region and, by extension, an example of how the Region can utilise the renewable energy resources at its disposal to move towards greater energy efficiency.

Dr. Jackson had a first-hand look at the project when he visited the Secretariat on 15 December to pay a courtesy call on CARICOM Secretary-General Dr. Carla Barnett.

He expressed pride that the Secretariat was modelling the use of renewable energy, and, with its building management system, demonstrating energy efficiency.

The flexibility and robustness of the project demonstrated the resilience “which was something that we have always spoken about in terms of adaptation and mitigation”, Dr. Jackson said. 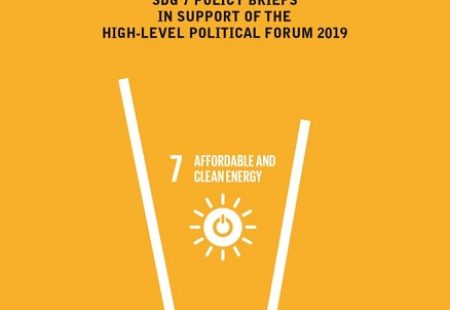 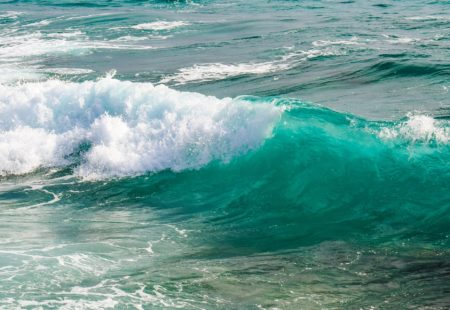 COP26 Side Event: Call To Action! for the Establishment of the Global Ocean Energy Alliance