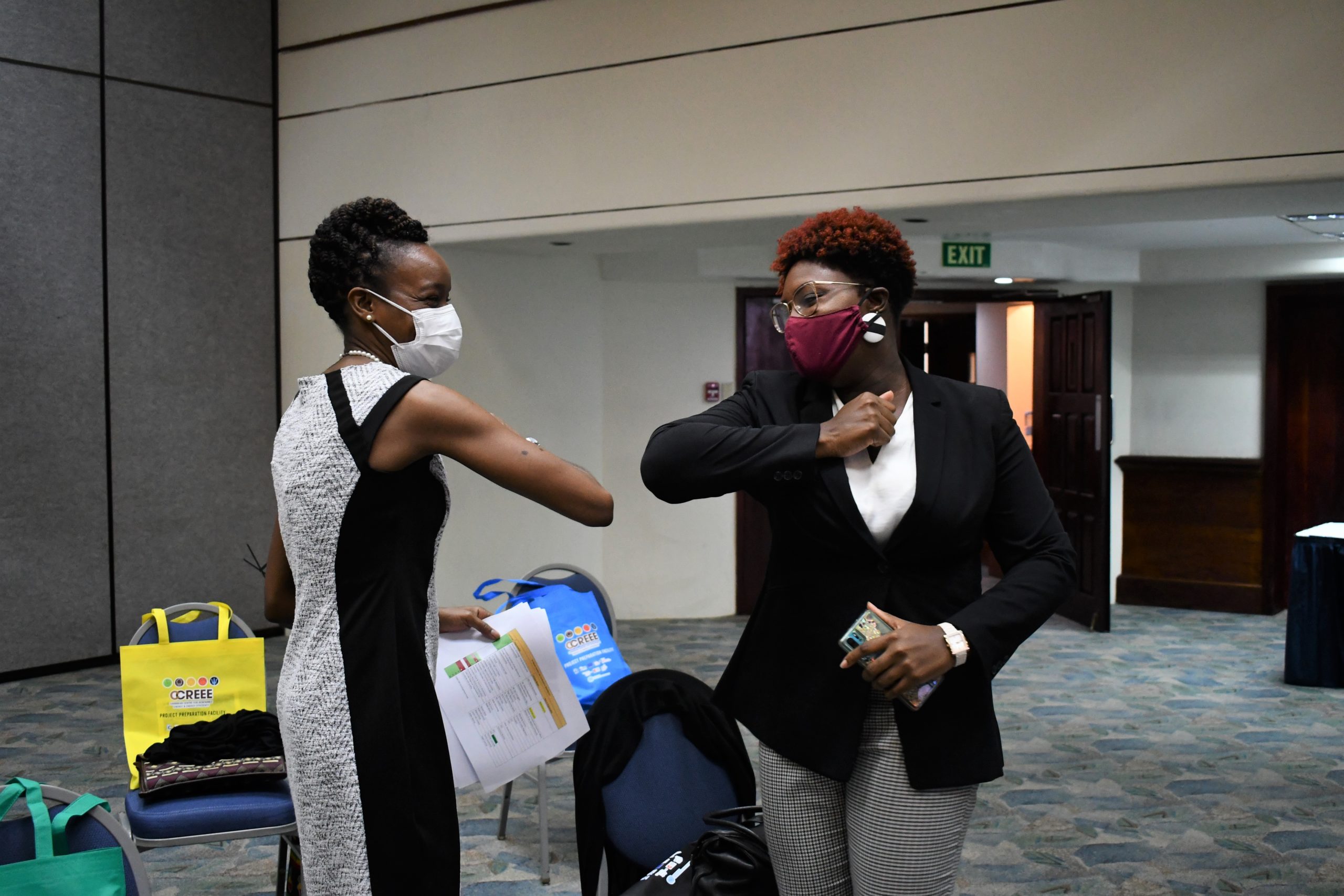 The Caribbean has long been lauded as a haven for sustainable energy with its undeniable potential for becoming an energy sector transition blueprint. Forging towards an energy sector which is affordable, and resilient, requires inclusion and diversity. As we navigate this pathway to transformation, women are still underrepresented, across the region. IRENA’s 2018 global gender survey, suggests that the energy sector is characterized by only 32% representation by women. The gap widens at leadership levels with women representing less than 25% of directors in firms across the renewable energy sector. The research become even more dismal on technology specific levels with women barely holding 8% of senior management positions in the wind industry.

But why is engendering the energy sector relevant to the urgently required transition?  Founded by research, gender diversity has proven to have a strong bearing on boosting innovation across all sectors. Women and men bring different perspectives to a work environment and therefore improve collaboration. Some studies have further shown that gender balance in leadership spheres yields improved performance overall and positively impacts the triple bottom line. The energy sector is certainly not excluded from these phenomena and in fact, as a notoriously male dominated sector could be a perfect paradigm for socio-economic gains through the empowerment of women.

The gender-energy nexus goes far beyond a focus on women’s representation in energy related occupations. Therefore, apart from the empowerment of women, gender mainstreaming is the second main class of intervention which is eminent to gender and energy. Mainstreaming gender into all aspects of the energy transition, from policy development to implementation of sustainable energy projects addresses energy justice issues.  It recognizes that men and women are unequally affected by energy supply, demand and consumption both within households and in society. Gender is a result of social constructs which define the roles of men and women and which differentiate characteristics of femininity and masculinity. This gives rise to engendered roles in society, which in turn results in inequalities between men and women. Contrary to women empowerment, gender mainstreaming aims to achieve equality between men and women by considering equitable gender perspectives for both in all energy sector interventions.

As the region’s main coordinator for implementing sustainable energy in the Caribbean region, the Caribbean Centre for Renewable Energy and Energy Efficiency (CCREEE) has taken bold steps in integrating gender into the region’s transition and tackling energy justice perspectives.  Having already hosted a gender mainstreaming training for energy practitioners across region institutions, the CCREEE has taken to its own camp with the internal biweekly hosting of a ‘Gender Café’, where staff is engaged in both passive and active capacity building on matters related to energy and gender. The Centre has also planned training activities in the coming months for energy practitioners across focal government institutions and will continue its provision of capacity building within relevant regional organisations.

Given the influence of cultural diversity and even spatial aspects, a contextual understanding of gender inequalities and injustices specific to the Caribbean energy sector must be pursued. This has led the CCREEE, in partnership with the Caribbean Development Bank, to conduct a Gender Baseline coupled with a Knowledge, Attitudes and Practices (KAP) Study among a representative group of Caribbean countries, in the first instance. The study will determine the current status of gender in the energy sector and investigate the gender injustices that are created by the gender inequalities that exist at all levels in the energy system, to include production, consumption, and access. The current participation of women in areas of employment, decision-making, and entrepreneurship will also be investigated. The study is expected to provide a contextualised picture of the energy landscape in the regional energy sector and thereby point out critical areas for intervention towards achieving energy justice.

The work of the CCREEE in mainstreaming gender will continue until we are able to influence a recognition of gendered energy needs and fair energy distribution between women and men. The CCREEE continues to advocate for equal participation of women and men in the energy sector.