Motto: Each Endeavouring, All Achieving

English and Irish colonists from St. Kitts first settled on Montserrat in 1632; the first African slaves arrived three decades later. The British and French fought for possession of the island for most of the 18th century, but it finally was confirmed as a British possession in 1783. The island’s sugar plantation economy was converted to small farm landholdings in the mid 19th century. Much of this island was devastated and two-thirds of the population fled abroad because of the eruption of the Soufriere Hills Volcano that began on 18 July 1995. Montserrat has endured volcanic activity since, with the last eruption occurring in July 2003. 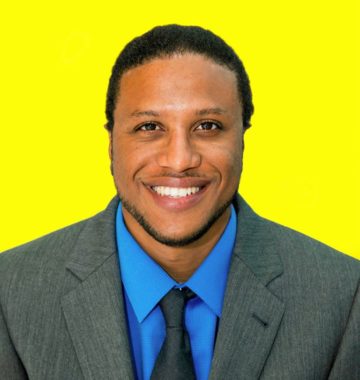 A British overseas territory in the Leeward Islands, Montserrat is one of the chain of islands from the Lesser Antilles. It is located 40km (25mi) south-west of Antigua. The island is volcanic and mountainous.

Sighted by Columbus in 1493, Montserrat was first settled by Anglo-Irish colonists in 1632. The island was twice occupied by the French, but was otherwise continuously under British rule. In 1967, Montserrat opted for colonial status instead of Associated Statehood. In 1995, after being dormant for 400 years, the Langs Soufriere Hills Volcano came to life and by 1997 the majority of the population was forced to leave the island. Volcanic activity increased in 2009 and in 2010, the Langs Soufriere dome partially collapsed sending ash plumes some 40 000 feet in the air. Only the northern section of the island is now inhabited. The Government now functions from Brades.

From about mid-1995, normal life was disrupted due to severe volcanic eruptions on the island. By mid-1998 when volcanic activity subsided, normalcy returned, but with a significantly reduced population and economic activity.

The once vibrant tourism industry is re-emerging as a major contributor to the national economic growth. The fledging industry caters mainly for day excursions.