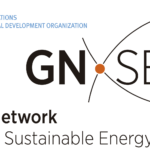 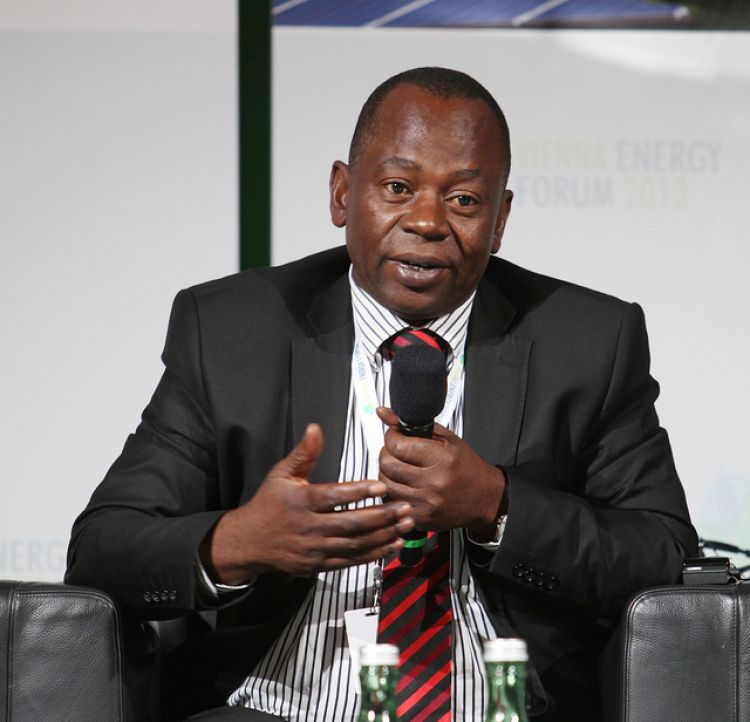 The members of the Global Network of Regional Sustainable Energy Centres (GN-SEC) say farewell to Mr. Mahama Kappiah, Executive Director of the ECOWAS Centre for Renewable Energy and Energy Efficiency (ECREEE), who was appointed as Ambassador and Permanent Representative of ECOWAS to the United Nations in New York.

Mr. Kappiah took leadership in the development and establishment of the Institution since 2008, when the ECOWAS member states faced severe macro-economic instabilities, caused by the impacts of the international financial crisis and oil price escalation. The continued fossil fuel import dependency of many ECOWAS member states became a serious security issue.

In these times of emergency, the ECOWAS Ministers of Energy decided that it requires a dedicated regional institution, which promotes the uptake of renewable energy and energy efficiency markets, by facilitating equal progress of the region through joint coordination, technical cooperation, learning and knowledge exchange.

ECREEE was fully operationalised in 2010 and under the leadership of Mr. Kappiah, the centre succeeded in increasing its technical program portfolio and international partnerships. Together with the RCREEE in Egypt, the centre became a model for other economic communities, which have now established similar centres under the Global Network of Regional Sustainable Energy Centres.

Once again, Mr. Kappiah is joining his new position as UN Ambassador in challenging times, characterised by economic recovery from COVID-19 and the growing climate change impacts on the ECOWAS region. We are sure that he will be successful in creating the required international partnerships to address these issues for the benefit of the region. We wish him for this new adventure all the best and say “farewell and see you again”. 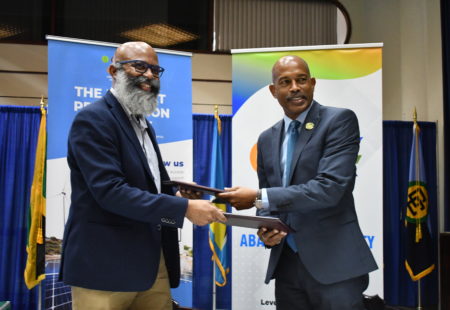 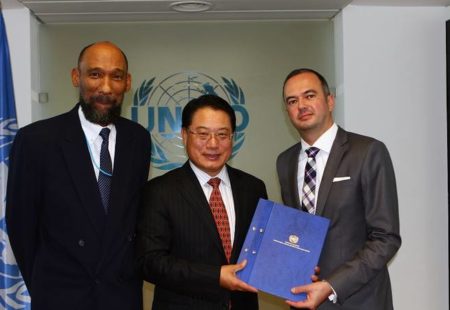 Side Event at the High-level Political Forum: Innovation to Overcome COVID-19 and Accelerate the Transformative Pathways to Achieve the SDGs, 7 July 2020