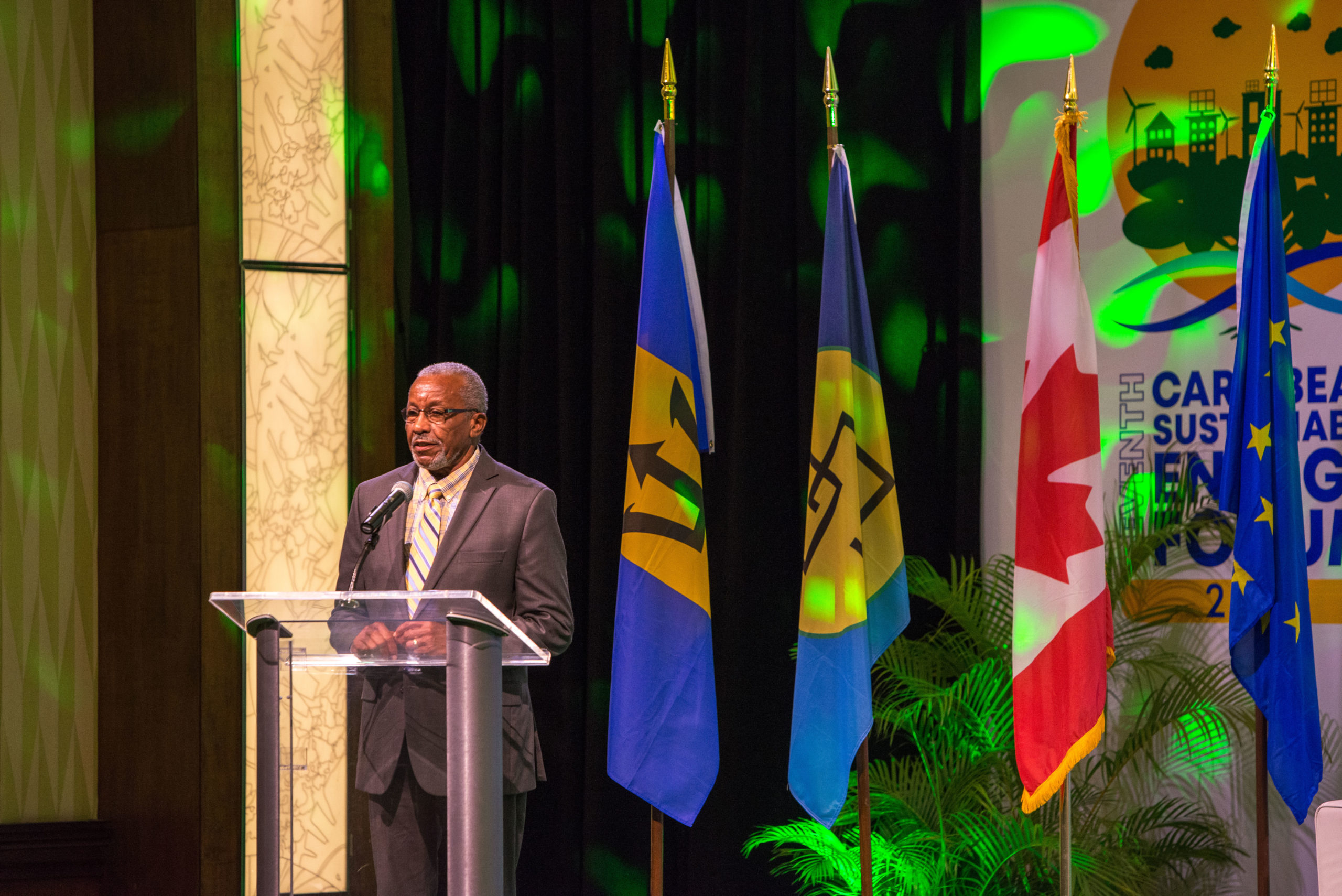 CARICOM Deputy Secretary-General, Dr. Armstrong Alexis, presented the award to Mr. Husbands at the opening of the Seventh Caribbean Sustainable Energy Forum (CSEF) on 22 November 2021. CSEF, which concluded on 24 November, was one of the activities of CARICOM Energy Month.

Mr. Husbands was recognised for his exemplary entrepreneurial vision and innovative approach toward sustainable energy development.

According to the citation, Mr. Husbands has led Solar Dynamics from its start in 1974 as a small company offering a much-needed energy alternative at a time when traditional energy prices increased tenfold, to a world leader in solar energy heating technology.

“Along the way and through the kinds of challenges that would have doomed many other companies, he steered his team towards innovations that have helped to position Barbados among the top three leading nations in the world for penetration of solar hot water systems.

From the integration of copper pipes and aluminium heat absorbers to fusion bonding, safety tempered glass and Push Fit plumbing technology, Mr. Husbands’ innovative spirit has served as a guiding principle for his company throughout its lifetime. The Solar Dynamics Hot Water System is also the world’s first system to carry a ‘Temperature Guarantee’, leading Barbados to become the number one country in the world in thermal performance rating,” the citation read.

He also has dedicated himself to guiding others interested in entering this segment of the sustainable energy industry, doing work and providing training in no less than 16 nations across the region, including his home country, Barbados.

Accepting the award, Mr. Husbands thanked the CARICOM Secretariat for the award, saying that he was “blessed to be so honoured”.

He reflected on “this journey”, highlighting the company’s work across the Region and noting that Barbados held the accolade of the country that had the most successful of renewable energy in the Caribbean, on account of its solar water heating industry. 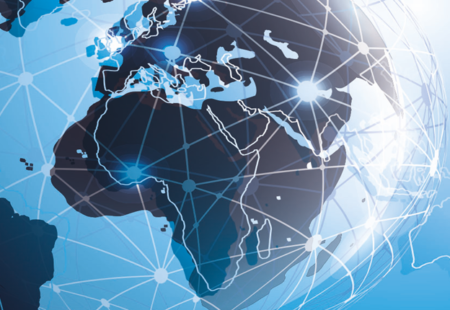 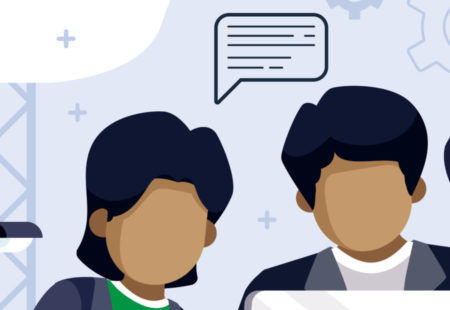 Energy Practitioners Visit the CEKH in the Hundreds 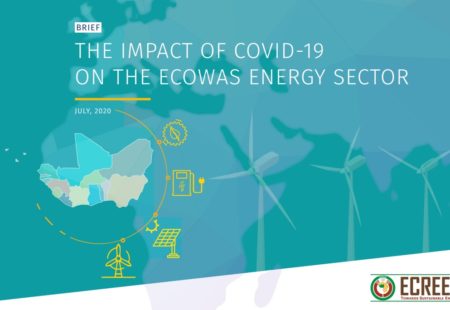