A Pacific centre of excellence for renewable energy and energy efficiency

A validation meeting on the establishment of the Pacific Centre for Renewable Energy and Energy Efficiency got under way in Nadi yesterday (12 March 2014) with 30 participants from the region’s energy sector, government, private sector  and non-state organisations in attendance.

The two-day meeting is organised by the Secretariat of the Pacific Community (SPC) in collaboration with the United Nations Industrial Development Organization (UNIDO), supported by the Government of Austria.

The meeting is a follow up of the Fourth Meeting of the Pacific Energy Advisory Group (PEAG), held at SPC’s Suva Regional Office last December, which highlighted concerns about the mid-term and long-term sustainability of renewable energy and energy efficiency investments in the region. Participants at the Suva meeting acknowledged the commonly shared capacity challenges, and the establishment of a specialised regional centre to address these issues were underlined.

A needs assessment was carried as a result, and the findings of the assessment and the draft project document will be presented at the validation meeting. The collected feedback will be worked into the final documents. The validated project document will be sent for consideration to the regional meeting of energy officials and ministers at the beginning of April 2014.

The Centre will work towards the creation of an enabling environment for regional renewable energy and energy efficiency markets by mitigating existing barriers. It will in particular focus on building capacity, knowledge management and awareness in the region, as well as on business and investment promotion.

It is envisaged that the Centre will become operational from the third quarter of 2014. UNIDO was requested by the Small Island Developing States Sustainable Energy Initiative (SIDS DOCK) of the Alliance of Small Island States in 2012 to assist in the creation of the Pacific Centre for Renewable Energy and Energy Efficiency, and the Caribbean Center for Renewable Energy and Energy Efficiency (CCREEE). Both the centres, when operational, will become part of UNIDO’s global network of regional centres, along with the Economic Community of West African States (ECOWAS), the Southern African Development Community (SADC) and the East African Community (EAC). 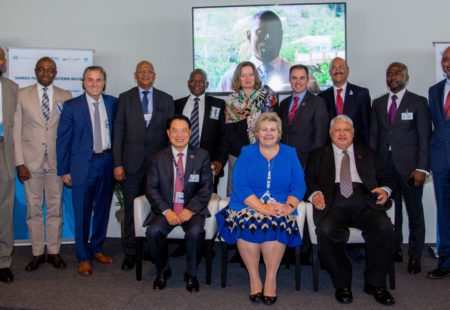 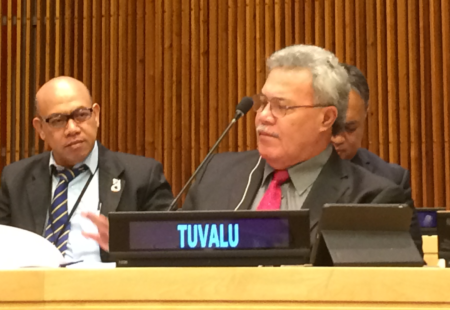 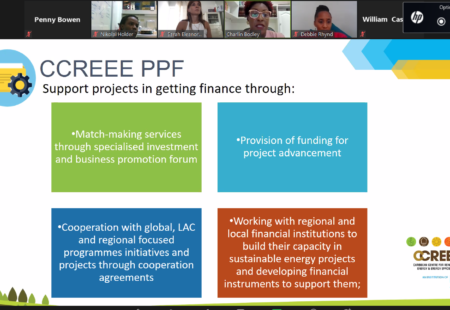