Making the Transition: Challenges and Opportunities

By Aleem Mahabir, Trinidad and Tobago

Energy costs in many Caribbean countries often rank among the highest in the world. Excluding oil-rich Trinidad and Tobago where energy costs remain fairly stable at around 0.05 US per kWh, most other CARICOM member states are net petroleum importers with average electricity costs that lie between $0.30- $0.40 USD per kWh and fluctuate with prevailing oil prices. For comparison, Denmark, known for having the highest residential electricity costs in the world, pays around 0.36 USD per kWh, slightly more than the regional average of $0.33 USD per kWh.

The region’s high energy costs can be explained by its dependence on imported fossil fuels. Available data shows that nine Caribbean countries generate more than 80% of their electricity needs from fuel imports while five import 90% of their energy. This indicates an unhealthy level of resource dependence, especially given that recent world events such as the waving of COVID-19 restrictions at a global level coupled with the ongoing Russo-Ukrainian War, have caused oil prices to surge as demand outstrips supply. These provide a powerful negative economic incentive against fossil fuel imports given its high costs and volatility.

Despite the negative implications of the Caribbean’s dependence on fossil fuels, this also means that there currently exists tremendous potential for scaling up energy efficiency and renewable energy utilization in the region. Rising energy costs emphasize the urgent need to accelerate even faster to a more energy independent future driven by renewables. Even ECLAC has pointed out that the region has all the right conditions to be a global renewable energy hub.

It should be noted that tremendous strides have been made over the years, such as the ratifying of the Paris Climate Accord by the CARICOM bloc in 2016. Since that time, the region has begun to ramp up steps to modernize its electricity infrastructure, update its policy, legal and regulatory frameworks and invest in the sort of projects and technology needed to propel the transition to a zero-carbon future made possible by the utilization of renewable energy.

However, the region still has a long way to go. According to the 2020 Energy Report Card produced by CCREEE, CARICOM’s total renewable energy usage amounted to only 11.2%. While this value may seem small on the surface, it represents a near doubling of the 6% recorded a decade earlier and is also notable for being at parity with the current renewable energy supply country average achieved by the OECD, even though it is still very far away from the target of 47% renewable energy usage that aims to be achieved by CARICOM by 2027.

Although the situation is compounded by constraints in financing, resources, and technical expertise, even if the region falls short of its goals, any increase in renewable energy capacity would still be able to produce meaningful reductions in national energy costs. This might mean reductions in energy poverty as the poorest may not have to expend as much of their income on monthly payments. Additionally, preserving the environment for a more environmentally friendly and sustainable future has intrinsic benefits in terms of helping to mitigate the looming impacts of climate change, while also helping to preserve vital ecosystem services and natural resources for the pivotal role they play in fisheries, tourism, and our overall cultural heritage.

Even in a country like Trinidad and Tobago that is blessed with reserves of petroleum and natural gas, there are still plenty of reasons to make the change to renewables. Foremost among them are the tremendous socio-economic opportunities in terms of garnering investment and jobs for citizens due to the financial and human capital needed for infrastructural development. For example, it has been estimated that retrofitting for a renewable future can create up to 30 jobs per million dollars of capital invested. Petroleum reserves will also run out eventually, so transitioning to renewable energy can ensure that future energy needs will still be met, with the added benefit of avoiding the volatility of the oil boom-bust cycle.

Ultimately, it is painfully apparent that making the transition to renewable energy is not only desirable for the environment and climate, but is also imperative for ensuring national growth, prosperity and a sustainable future. And while 100% renewable energy utilization is likely to remain a lofty goal for some time, it is almost certain that accelerating this transition will produce huge dividends in the lives and livelihoods of Caribbean citizens for generations to come. 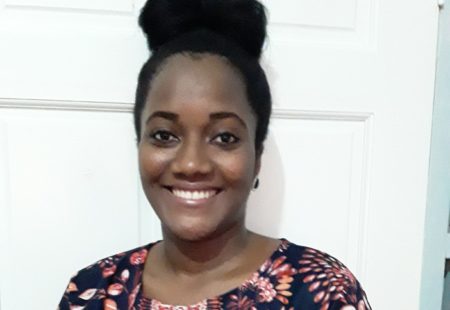 My Internship Experience at the CCREEE and Guidelines for Future Interns 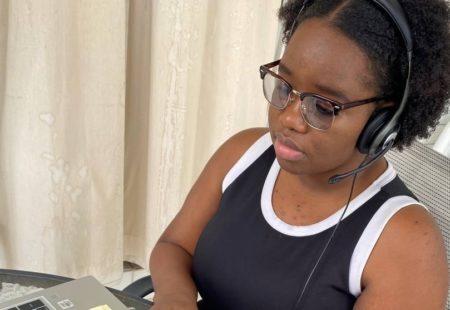 That Girl Is An Engineer: My Bajan Experience 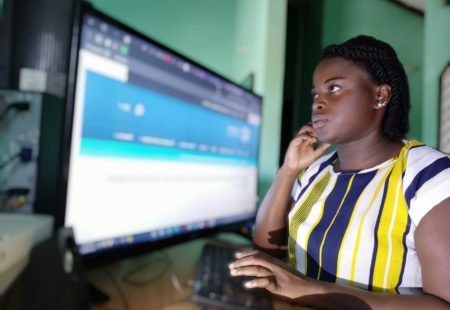