The Bahamas, officially the Commonwealth of the Bahamas, is a country consisting of more than 3,000 islands, cays and islets in the Atlantic Ocean. The designation of “Bahamas” refers to the country and the geographic chain that it shares with the Turks and Caicos Islands. The three West Indies/Caribbean island groupings are: The Bahamas, The Greater Antilles and The Lesser Antilles. As stated on the mandate/manifesto of The Royal Bahamas Defence Force, The Bahamas territory encompasses 180,000 square miles of ocean space. The Bahamas has prospered through tourism, international banking, and investment management. 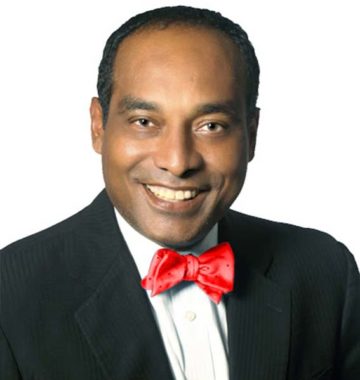 Minster of the Environment and Housing

Ministry of the Environment and Housing

Ministry of the Environment and Housing

The Bahamas is an archipelagic state lying about 50 miles off the coast of Florida, extending over 750 miles southeasterly along the coast of Cuba to within 60 miles of Haiti and west of Turks and Caicos Islands.

The archipelago comprises about 100 000 square miles with more than 4, 000 islands, islets and cays, but it is commonly known as the country of 700 islands. Twenty-nine islands are permanently inhabited.

The islands were colonized by the British in the 16th century. The archipelago was a British Crown Colony from 1717 until internal self-rule in 1964. Independence was attained on 10 July, 1973.

Tourism is the mainstay of the economy, providing employment, directly and indirectly for over 50, 000 people. The industry is oriented mainly towards short-stay visitors and is concentrated in Nassau and in Grand Bahama Island. There is a strong offshore financial services sector. There is also a container trans-shipment port on Grand Bahama, as well as some export manufacturing.

Triangular shape  – Determination of the people