Barbados is one of the Caribbean’s leading tourist destinations and is one of the most developed islands in the region, despite it actually being classed as an Atlantic Island, with an HDI number of 0.825. In 2011 Barbados ranked 2nd in the Americas (16th globally) on Transparency International’s Corruption Perception Index, behind Canada.  Barbados is outside of the principal Atlantic hurricane belt. The economy remained heavily dependent on sugar, rum, and molasses production through most of the 20th century. In the 1990s, tourism and manufacturing surpassed the sugar industry in economic importance. 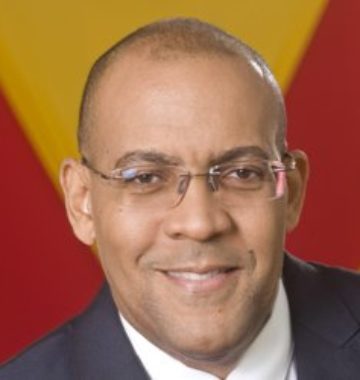 Ministry of Energy and Business Development

Ministry of Energy and Water Resources

Barbados is the most easterly of the Caribbean islands. It is located approximately 120 km (75 mi) from Saint Lucia and 300km (200mi) northeast from Trinidad and Tobago. It is primarily low-lying, with some higher areas in the island’s interior.

First sighted by the Portuguese but settled by the English in 1627 and remained a British Colony until independence in 1966. The Barbados House of Assembly is the third oldest legislature in the Americas, dating from 1639.

Tourism is the main industry of this broad-based economy. The off-shore finance and informatics are also important foreign exchange earners. There is also a light manufacturing sector which is focused mainly on the local market although there is some exporting to other Caribbean countries. The products include foodstuff, beer, flour, animal feeds and chemicals. The main agro-industries are sugar refining and rum distilling, each with substantial export production.